In comparison to years ago, Thailand is a well trodden country nowadays and its bustling capital Bangkok is the doormat that everyone steps onto first. The gateway to Southeast Asia is no stranger to travellers and a busy battleground of everyday life to locals. Bangkok is made up of Asian and Western elements, with traditional markets matching up against modern, unique skyscrapers. It’s a huge city and there is plenty to do and see, including mesmerising temples.

Whether you are on the plane over or at home planning your trip, here is a Bangkok bucket list that has something in it for everyone:

All within sight of each other, the best way to get your cultural kicks is visiting these three in a day. The Grand Palace is the pick of the bunch, and has many visitors per day. Get in there quick as crowds are many and it closes at 3:30pm. These complex of buildings are stunning and a must visit in Bangkok. The Wat Pho temple and Reclining Buddha are also popular and great to see some of the authentic infrastructure and Thai history here.

On the west side of the Chao Phraya River, the Wat Arun temple is refreshing to visit as it sits on the river bank and exposed to the incoming breeze which you rarely get in Bangkok. Not far from the Khao San Road area, this Khmer Buddhist styled temple is another temple to tick off the list and doesn’t require a hefty entrance fee or all day to visit.

Khao San Road is one of the first places people visit in Bangkok. A Street that has a bit of everything includes deafening music, scorpions as street food, fortune-tellers, street parties, bars, restaurants, rooftops and markets. Backpackers flock here but nowadays all demographics of travellers tend to wander down here. 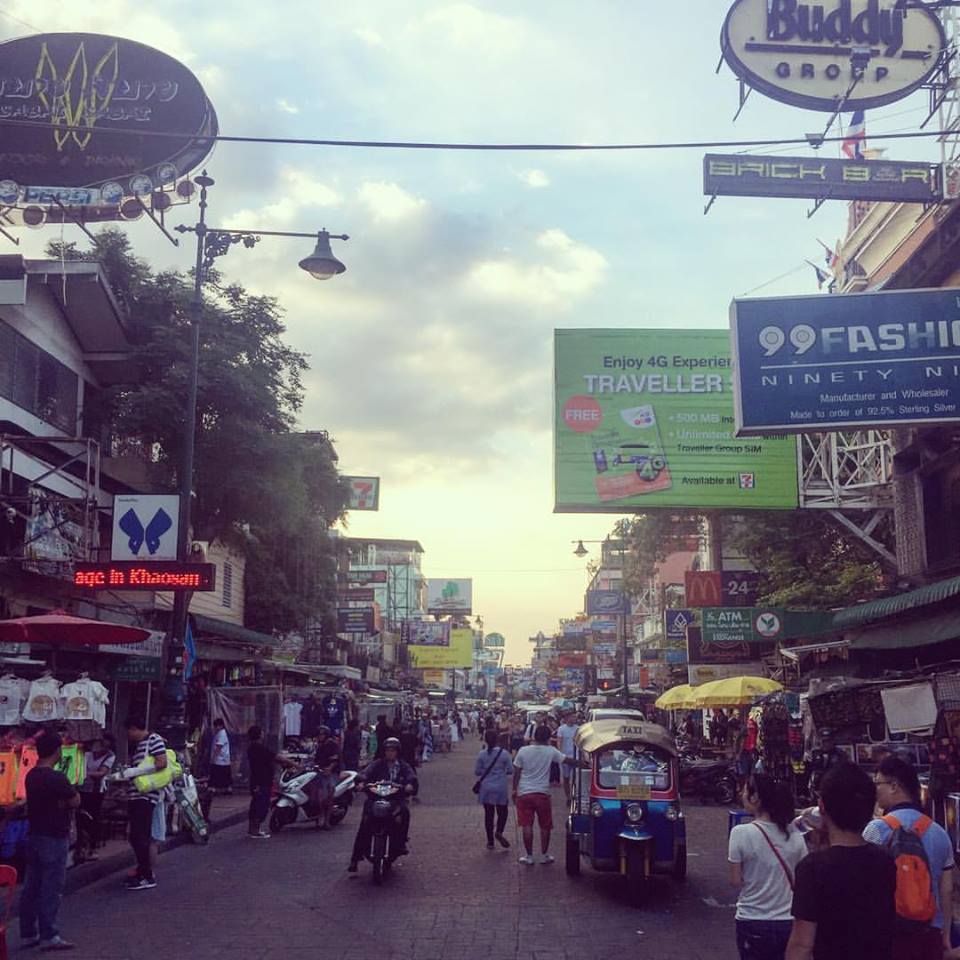 The floating markets are something unique to Thailand. In Bangkok there are a couple of different ones you can visit, some will be by tour and others you can attend yourself. You’ll be roaming through the network of canals within Bangkok, visiting floating gondola’s manned by humble Thai women selling all sorts of goods from flowers, jewellery, snacks, herbs and other local gadgets and goodies.

Thai’s nation sport runs everyday, it just depends where and when. The sport is brutally honest, with several KO’s to be expected. You can watch events at Lumpinee Stadium Tuesdays, Fridays and Saturdays whilst Rajadamnern Stadium holds fights on Mondays, Wednesdays, Thursdays and Sundays.

Chinatown like in every city is busy and Bangkok that is no different. The food is pretty good in Chinatown in Bangkok, and that’s why most people go. However, you will see Shark Fin soup being sold everywhere, and giving the damage that causes and the ridiculous notion that makes it a thing in the first place, I encourage not to entertain that. Nevertheless, Chinatown is everything you can imagine with lots of streets, alleys, lanterns and Chinese décor.

MBK is the shopping mall that is full of budget options from food to electronics to clothes to books to gold to anything! It has several floors and it is easy to get lost in this maze. Nevertheless you’ll find great deals on IPhones and IPads here on the 4th floor for the electronics section.

The upmarket shopping mall, Siam Paragon has all the top brands at your mercy. On the bottom floor is fantastic options on food too. You’ll be spending a bit more here but then again its worth a look around if you’re a serial shopper.

Chatuchak markets are the largest of its kind in Thailand and are only available on weekends. These are popular with all travellers with tons of foods, relics, arts, crafts and clothes on show. It might take you a while to see everything there is, so plan at least half a day there!

Another set of markets in Bangkok, this time at night, Patpong is popular with travellers and worth visiting if your night doesn’t consist of partying. Street food will be your biggest temptation here, so maybe eat your way around Patpong Markets and be your own guide!

The movie Hangover II was set in Bangkok. The sky tower, which was used as one of the locations for shooting, actually exists and you can visit it for free. It’s 62 floors up, but you’ll have to dress smartly for it but it has stunning views of Bangkok, although the prices for a drink won’t be cheap! 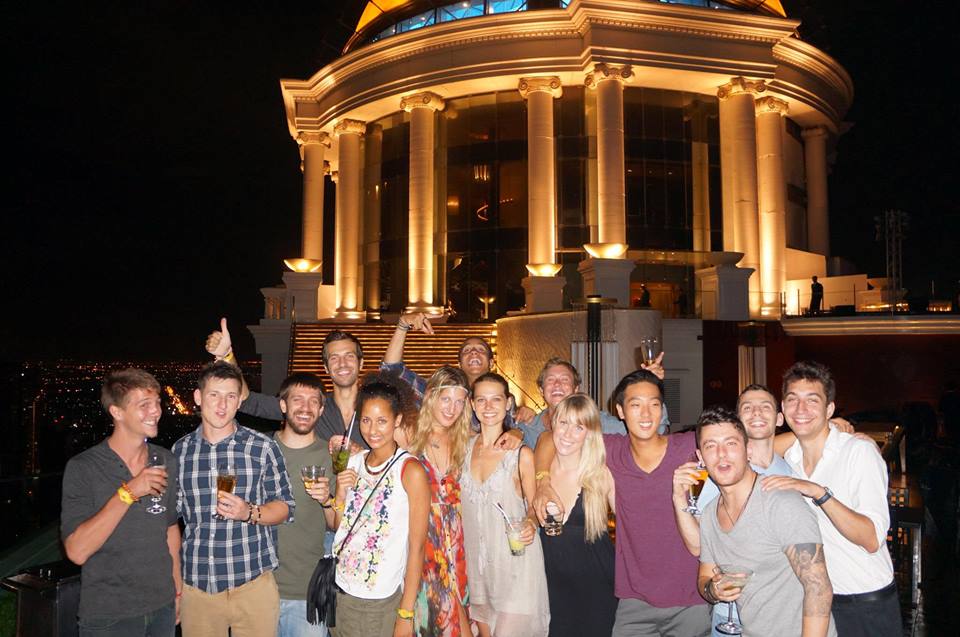 Here are some less visited options, that you may or may not have heard of. Try to visit one if you have enough time in Bangkok.

A beautiful hilltop Buddhist temple gives you fantastic panoramic views of Bangkok and worth the visit for a couple of hours or so. Wat Saket stands out as you approach and is one of the more attraction temples in the city. Wat Saket is well known as the Golden Mount, but it’s not typically on everyones bucket list for Bangkok, as the Grand Palace and Wat Arun come first.

There are two Rama bridges in Bangkok, and Rama VIII is quite the scene at night. Take a visit up close here or have dinner either on a cruise or either side of the Chao Phraya River.

One of the really cool places to visit in Bangkok that many travellers do not even know about, the airplane graveyard. I have to admit, the place is a bit eerie. There are not many places in the world exist where you can head into an empty and damaged cockpit and fuselage of a Boeing 747 aircraft. There are several other smaller planes to climb and explore too.

The Sathorn Skyscraper was one of the first major construction projects in the 1990’s during the first boom of investment and tourism in Thailand. Now, it is derelict and cornered off, but eerie and in ruin. It is off limits so enter at your own risk as many travellers attempt to do. You may have to pay off a security guard or actually climb in places that maybe a hazard, just so you know it might not be that accessible as it stands.

This one isn’t for the faint hearted, and you’ll either laugh or cry at this show. It is an experience, but is quite degrading. Basically, Thai women will do tricks with their vaginas from popping Ping-Pong balls in and out, to smoking cigarettes and drawing pictures. You maybe be in for a live sex show too. There are different levels of shows but the amateur ones are only for an hour.

Local transport is a bit of a theme park ride but colourful and fun. Hang on! 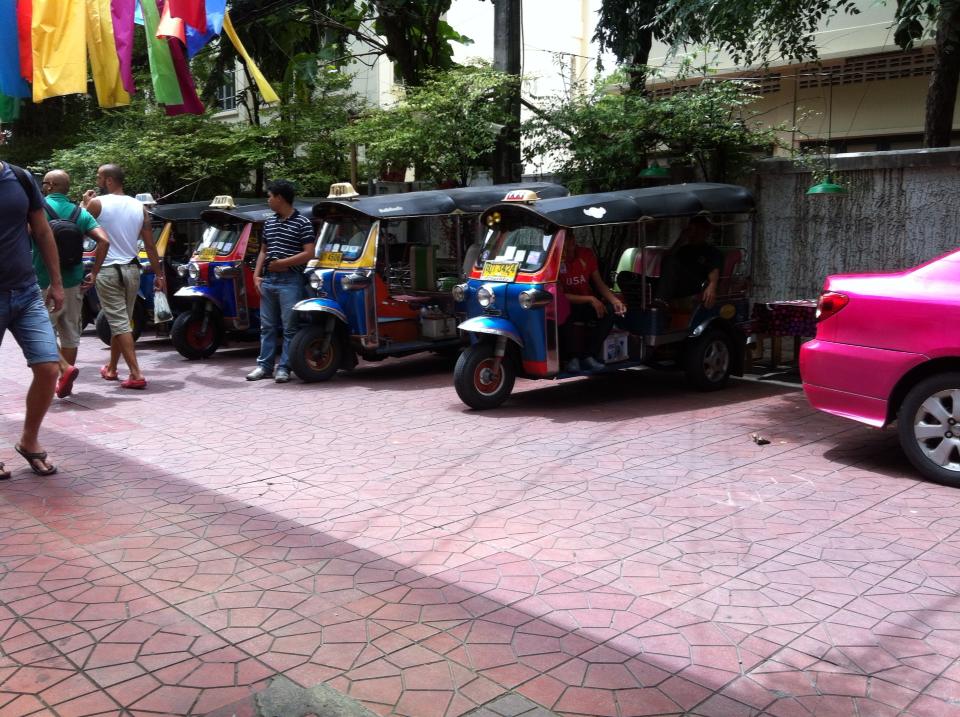 Popular because of the affordability and availability, as there are studios pretty much on most corners of popular areas, Thai massages are a must to relax.

Chang is the official beer of Thailand and is one of the cheaper ones to buy. The alcohol content is 6.4% so do not listen to the old-aged myth that the beer is unregulated.

Sweet but strong at 40%, Sangsom is cheap and the Thai whiskey popular with travellers.

Some of the best food in the world exists in Bangkok! Try street, local and restaurant foods, from curries to soups to stir fry!

Scorpions, Grasshoppers, Tarantulas, and more are available to nipple (or gorge) on. Bizarre but funny! 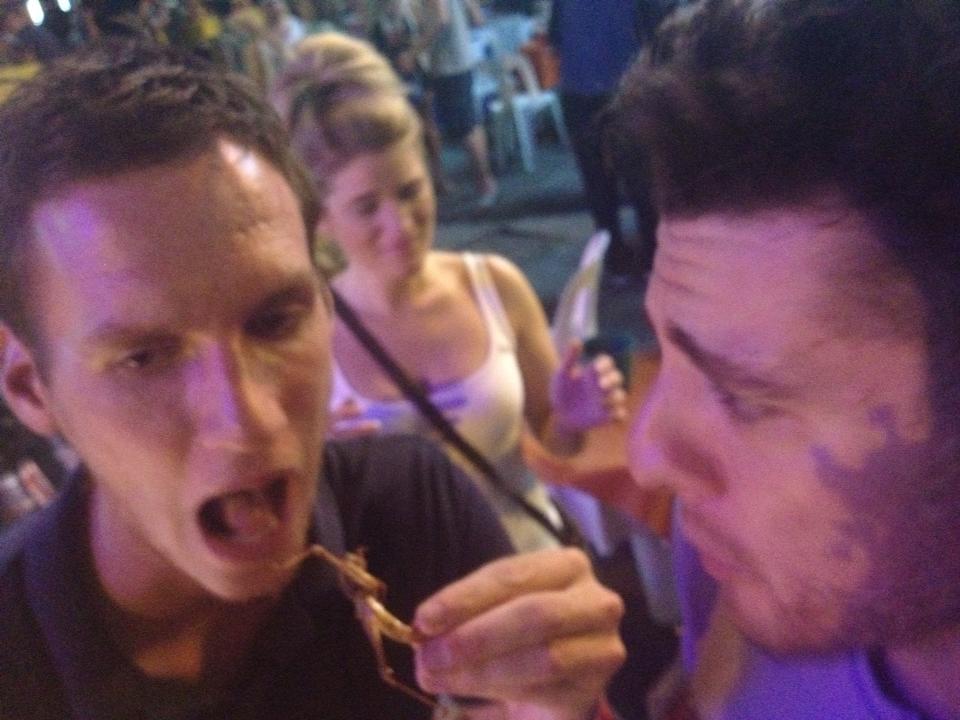 Like ‘speed in a bottle’, M150 is illegal in some countries. If you want to keep awake, this will help. Try it first in Bangkok.

If you’re sick of Asian food and want a quick, cheap snack then 7-Eleven in Thailand are perfect. Ham & Cheese toasties after a drunken night out in Bangkok are perfect.

You can buy these funky loose pants all over Thailand, but especially from markets in Bangkok. You’ll spot a traveller from a mile off with these hippy-looking pants.

Want to stay in Bangkok’s most popular hostel? 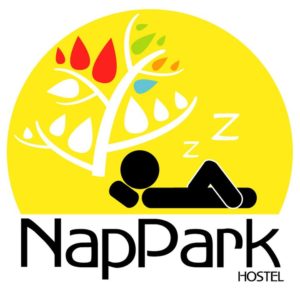 How To Visit Machu Picchu

The Movies That Inspire Me To Travel

There are things in Asia that just don’t exist anywhere else. There are moments we continuously experience that...

Exploring The Ruins Of Ayutthaya

W/ Canary Travel Thailand http://canarytravelthailand.com/ I’ve spent a lot of time in Bangkok over the...